Due to my dedication and work ethics I was made Fiction Editor for the Rituals issue in January 2019.

Delivered the most successful call for submissions in 10 years of history and the first full-colour issue.

The campaign called out for 30 writers, poets, and spoken-word artists to create a piece of work about each individual right to celebrate the 70th anniversary of the UN Declaration of Human Rights. Maria wrote a poem called Safe Passage based on Article 14.

A short thriller about a psychotic woman who can’t seem to let go of the past.

Maria’s short story, ‘1.22.1’, was adapted to screen by the Dead Pigeon Productions and turned into a short film. The film was included in the Birmingham Film Festival’s official selection and is now available online.

(Performance) The University Camarade asked pairs of creative writing students from different Universities in the UK to collaborate on short new works of poetry or text, for performance. These students had never met before. Maria worked with Shehzar Doja to write and perform a poem that illustrated their differences and how society perceives them.

(Performance) Maria was one of the curators of the above exhibition at the Museum of Futures in Kingston-upon-Thames. She also exhibited the visual poetry piece, Remains, and performed a poem by the same title on the opening night.

(Play) “An angel and a demon are stuck in a faulty lift, and their situation changes each time the lift grinds to a halt between stops. In the side lines, fighting over an immensely powerful remote control, are god and the devil. Things happening in the lift appear to change at each pointing of the remote.”

(Article) Maria wrote it as an assignment for the Writing for Magazines Module during her undergraduate degree, but the article was picked up by the viral online magazine, Thought Catalog.

Guilty of buying a book because of who the author is, but never getting around to reading it? 🙋‍♀️
🅱🅾🅾🅺🆂 & 🆂🆆🅴🅰🆃🅴🆁🆂
Wintry shot of my #currentread during Sunday’s snow storm ❄️
LAST • NOW • NEXT 📚
🅢🅗🅔🅛🅕🅘🅔 #shelfiesaturday
“𝕎𝕠𝕞𝕖𝕟 𝕔𝕒𝕟’𝕥 𝕣𝕦𝕝𝕖
My Tweets
Follow Maria Omena – Author | Poet | Publisher on WordPress.com 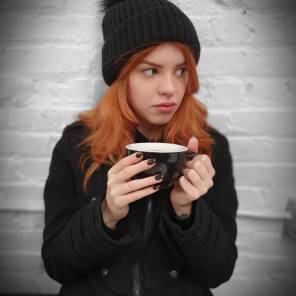 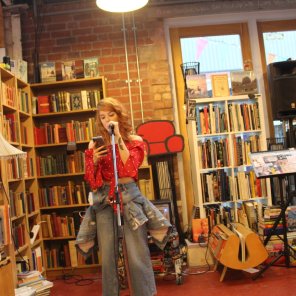 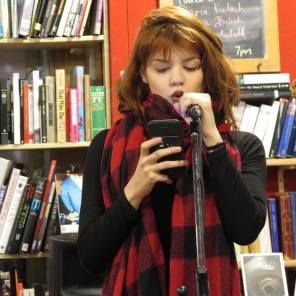 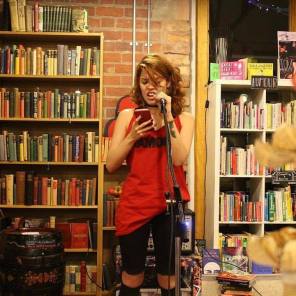 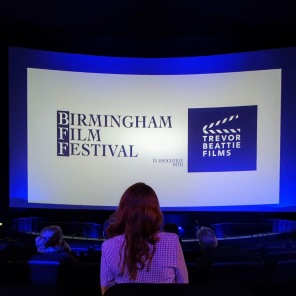